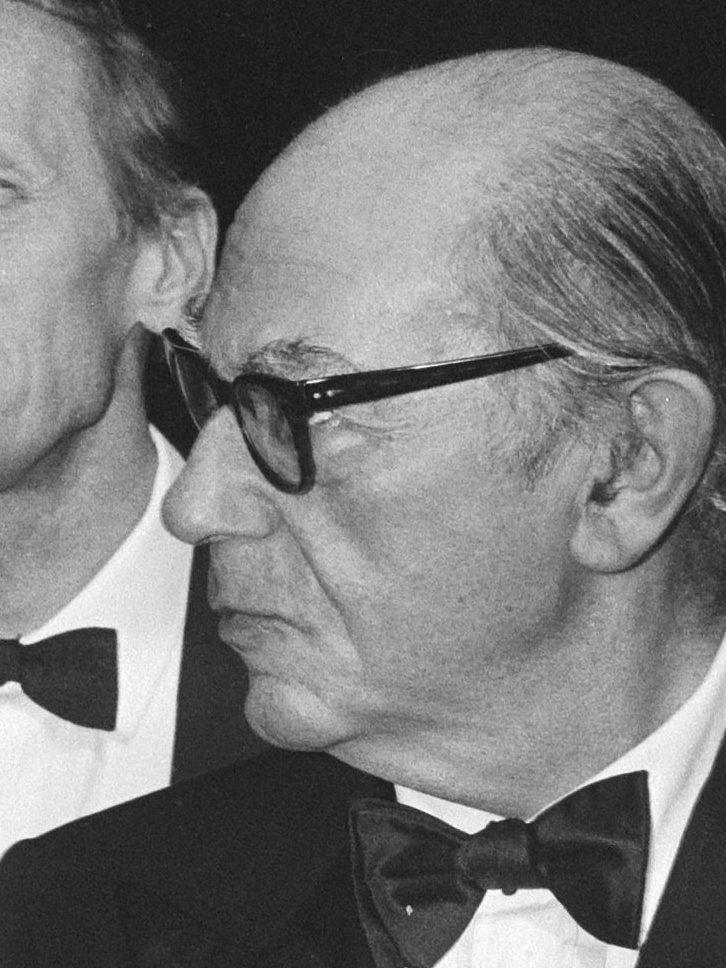 Last time we mentioned The Hedgehog And The Fox, by Isaiah Berlin, a British philosopher and polymath who died in 1997. He was born in 1909 in Riga, which is now the capital of Latvia, but at the time was in Livonia, then part of the Russian Empire. When he was six his family moved to Petrograd (now St Petersburg), where he witnessed the 1917 revolutions. The family then moved to the UK in 1921. He went to Oxford, where he became a fellow of All Souls College in 1932. During World War II he worked for the British Diplomatic Service, including a spell at the British Embassy in Washington. In 1957 he was appointed Chichele Professor of Social and Political Theory at Oxford, and also knighted.